The Gig Economy and its Impact on the Employment Landscape 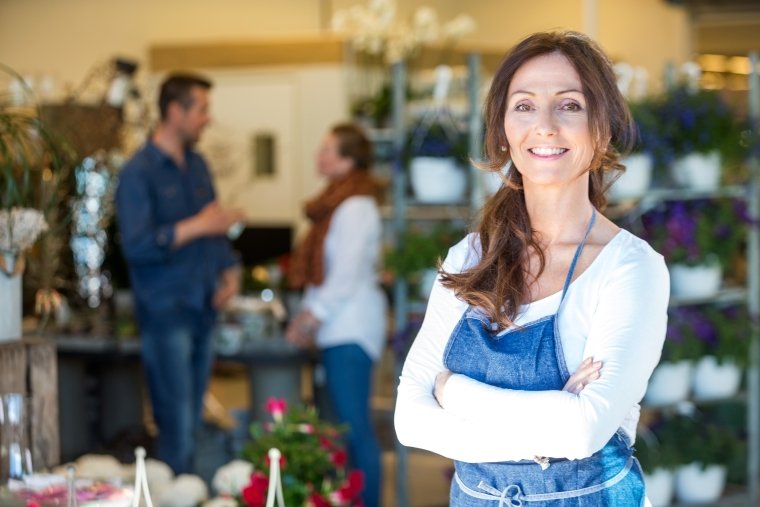 The traditional “job” has changed drastically over the past decade. Millennials desire to establish a work-life balance outside of the traditional 9-to-5 employment model, retired Boomers continue to seek side jobs for extra money, and app-based and cloud technology for consumers and businesses has seen significant growth.

According to NACo, the share of the U.S. workforce in the gig economy rose from 10.1 percent in 2005 to 15.8 percent in 2015. The organization defines the “gig” economy as: independent workers paid by the gig (i.e. task or project); consumers with specific service needs, such as a ride to their next destination or a particular item delivered; and companies that connect the worker to the consumer in a direct manner, such as Airbnb, Uber, Door Dash and more.

Leveraging freelancers, contractors, or “gig” employees can sound very appealing to small businesses that may not be able to offer competitive health and retirement benefits. However, there are potential risks involved as well.

Knowing how to classify your workers is important

For example, on May 14, 2019, the NLRB released an Advice Memorandum memo stating that workers for companies such as Uber are independent contractors and, therefore, excluded from federal protection for workplace organization activities. This means that they are not protected by the NLRA and have no right to join or form unions to bargain collectively.

The legality and risks associated with the gig economy

While the NLRB’s recent actions have made it easier for some employers to defend an independent contract classification, limiting risks associated with misclassification, other potential liability under federal and state laws is still a potential. However, these recent decisions can also greatly impact businesses that rely on freelancers or contractors, on both federal and state levels.

For example in 2018, New York imposed a mandatory minimum wage and temporary cap on ride-hail drivers. More recently, the California Supreme Court introduced a test to determine if a worker is truly an independent contractor instead of an employee.

Under this new test, workers must fit all of the following to be considered an employee: 1. Be under a company’s control 2. Do work central to the company’s mission, and 3. Do not have independent enterprises doing that type of work. This has lead to a legislative effort Assembly Bill 5, which seeks to further simplify this original ruling to make it easier for companies to determine whether a worker is an independent contractor vs. employee. As of September 11, 2019, the California Senate passed this bill, sending it to Governor Gavin Newsom for a final decision.

As the lines and rights between employees and freelancers continue to be clarified, it is important for businesses to keep organized and clear documentation of all of their contracts with workers. If you are an employer that may be impacted, it would be best to contact your attorney and connect with the specialists at Erigo to discuss possible risks associated and ways to protect your employees and your business.